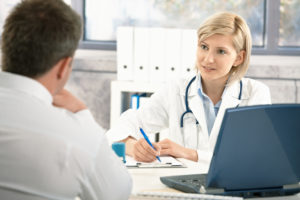 One good free market healthcare bill that we passed this session that I voted for was S Sub for HB 2279. This law that we passed will now allow nurse practitioners to practice independently in Kansas. Previously, nurse practitioners had to enter into a collaborative agreement with a physician in order to practice. They also had to pay the physician a fee each month that could sometimes be thousands of dollars per month. I believe this caused many APRN’s to choose to practice in states that allow independent practice, rather than paying this large fee.

Often times when an APRN practiced under a physician in the past, the physician wouldn’t even be in the same county. The physician may have been located on the opposite side of the state, and the physician would simply check in with the APRN every few months. In many cases, APRN’s were already practicing independently in all reality, but now they will be able to practice without having to pay a monthly fee to a physician. I believe this will cause more APRN’s to move to Kansas, and this will greatly benefit rural healthcare.